THE ROAD TO DRIVEN 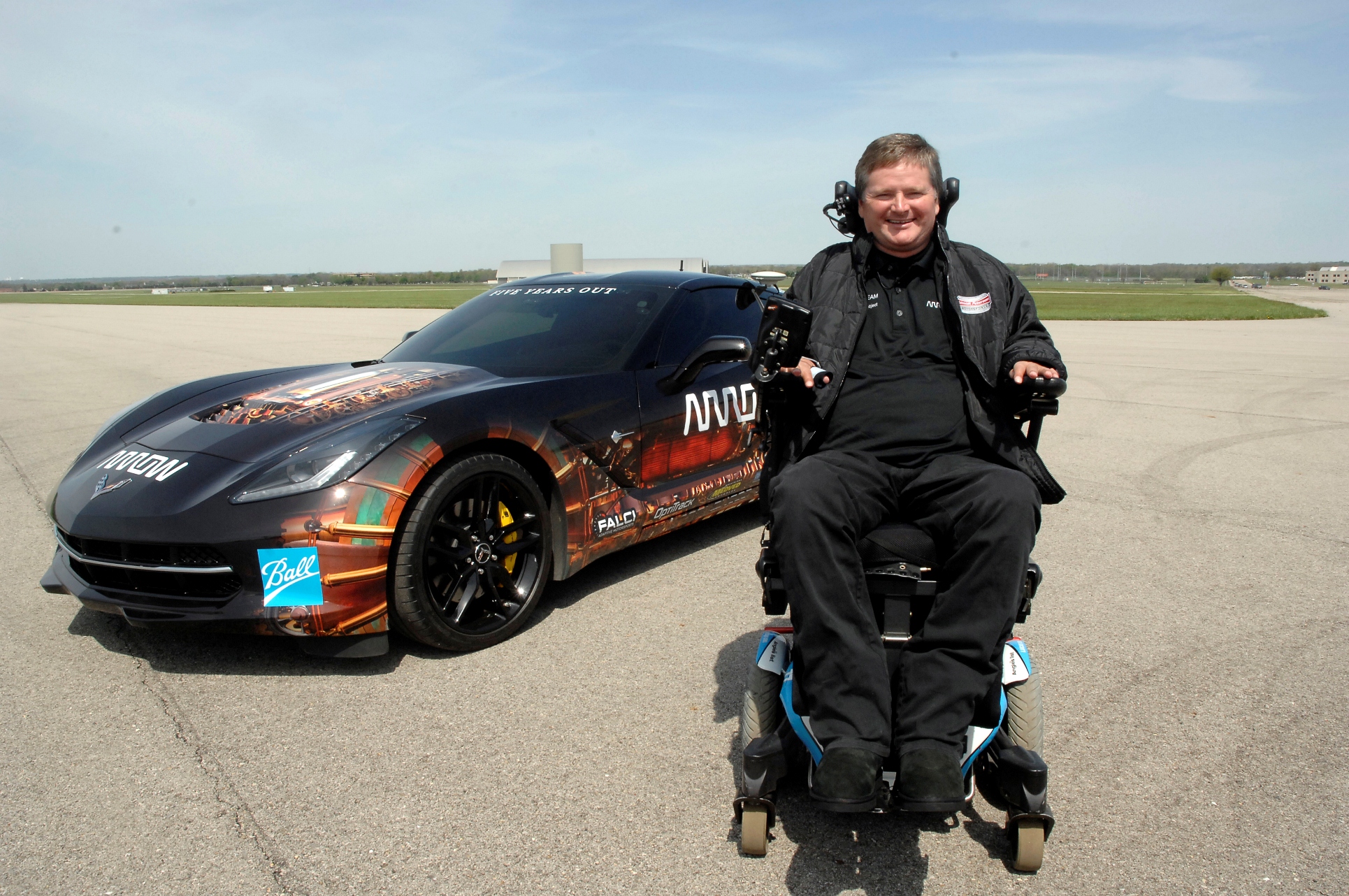 As co-owner of Arrow Schmidt Peterson Motorsports, founder and Chairman of Conquer Paralysis Now, and owner of DRIVEN NeuroRecovery Center in Southern Nevada, Sam Schmidt is racing more than cars – he’s racing towards a cure for paralysis.

Sam Schmidt is a longtime resident of Nevada, having spent most of his life bearing a passion for motorsports and racecars. At as early as 5 years of age, Sam could be found racing motorcycles. After earning his B.S. in Business Administration and M.B.A. in International Finance at Pepperdine University, he entered his first official competition season with the IndyCar Racing League – coming out on top as both pole winner and race winner at the Las Vegas Motor Speedway.

It wasn’t too soon after, in the year 2000, when Sam endured an impactful crash at the Walt Disney World Speedway during practice for the upcoming season opener. At 200 miles per hour to the wall, Sam was left with severe injuries to his spinal cord at the C-3/4/5 levels.

Within one year of his new life with quadriplegia, Sam went on to make big moves founding the 501(c)3 non-profit organization, the Sam Schmidt Paralysis Foundation (SSPF). The SSPF raised funds by the millions for the next 14 years for medical research, innovative equipment geared towards functional rehabilitation and aiding quality-of-life issues, and advocacy and treatment programs for spinal cord injury patients and their families and caregivers. 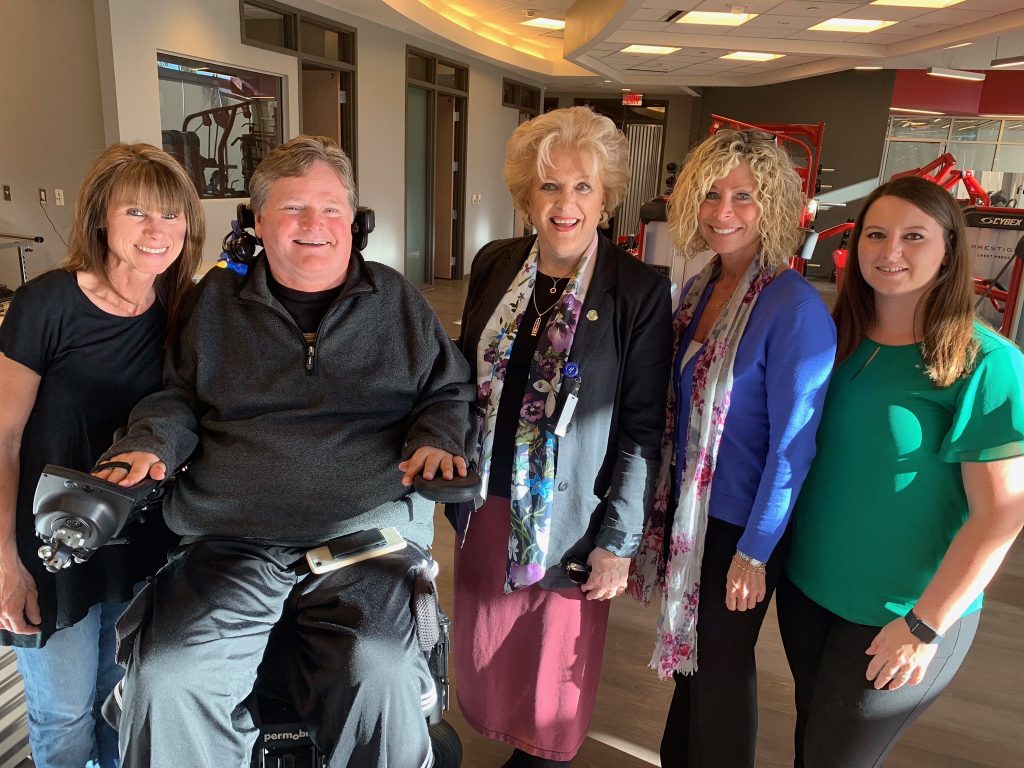 Albeit, the achievements of the foundation did not lead to a cure. In 2014, Sam rebranded his organization to what is known today as Conquer Paralysis Now (CPN) with the purpose of finding a cure for paralysis while continuing to assist those with spinal cord injuries and other neurological injuries/disabilities.

To date, more than $15 million in total has been invested into scientific research and programs which aim toward a cure for paralysis and supporting people with disabilities and injuries to live more fulfilling and independent lifestyles.

Sam Schmidt hasn’t crossed the finish line yet though.

DRIVEN NeuroRecovery Center is considered an extension program of the parent 501(c)3 non-profit organization, Conquer Paralysis Now, that implements an explicit course of action towards the treatment of paralysis and other neurological conditions. Additionally, as part of a non-profit, portions of donations and contributions made out to CPN and DRIVEN are dedicated to compensating program expenses that not all clients are able to fully afford. Together, CPN and DRIVEN work tirelessly in fundraising and outreach to provide the community of disabled people throughout Las Vegas the most fulfilling and substantial experience possible.

And although Sam Schmidt is no longer racing on the speedway, you can find him committing to his own laps on DRIVEN’s robot-assisted walking simulation G-EO System with one of our activity-based trainers. 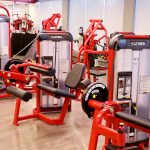 ONE GYM FITS ALLABOUT US, SERVICES 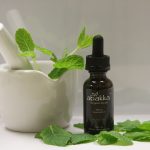 BENEFITS OF CBD ft. ABAKKAABOUT US